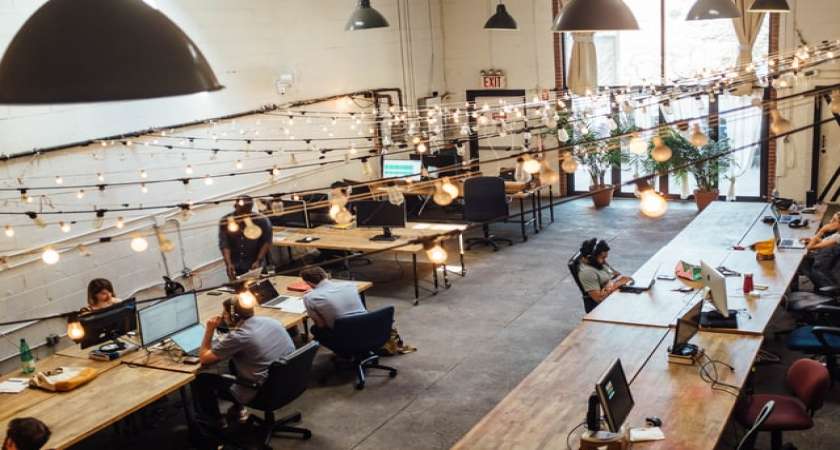 Indonesia has been one of the hottest startup markets in Southeast Asia, along with Singapore and Vietnam. In addition, it also has one of the most active startup ecosystems in the world. According to Startup Ranking database, Indonesia currently has 2293 active startups, 5th place below US, India, UK, and Canada.

The competition in Indonesia's startup market intensifies along with the ecosystem growth and the number of successful investments. This continues to attract domestic and foreign capital despite the uncertainty in the global economy and the rise of new disruptive technologies.

Please refer to the table on the list of Tech Deals that have been completed during the period of 1st June to 30th September 2021.

The enforcement of the strict micro-scale community social restrictions measures (Pemberlakuan Pembatasan Kegiatan Masyarakat Skala Mikro) which occurred between June 2021 to September 2021 which has affected the capital funding of Indonesia’s startups. We note that there has been a reduction from 94 to 54 funded startups dated compared to the period of January - May 2021 in the comparison with the period of June - September 2021. Furthermore, the numbers of total investors who participated in during June – September 2021 has also decreased from 128 to 94. From the above data, we can conclude that the focuses on startup investment areas are still led by fintech, e-commerce, and SaaS, Health-Tech, and Food-Tech. We further note that, East Ventures continues to constantly dominates as the most prominent investor since the previous quarter of this year. One of the startup trends that has been increasing recently is the Edu-Tech sector, one of them is goKampus. As the Edu-Tech startup has built a highly scalable platform with the aim to accommodate the growth spurt during the pandemic period, this has also led goKampus to also focus on providing all-in-one access to college services in one app, starting from taking college courses virtually, to obtain scholarships and loans, and even applying to universities through this App.

Furthermore, e-commerce is also considered one of the most invested sectors. Bukalapak has recently launched its initial public offering, where the company is offering around 25.7 billion shares at IDR 850 per share and would raise around IDR 21.9 trillion (USD 1.5 billion) and make it the largest public stock offering that has ever happened in the country.

Considering the above points, although there has been a decrease in the startup investment activities compared to the last quarter of the year, investors are now remains to be interested to fund the newly emerging and broader sectors such as Health-Tech and Ed-Tech.

Disclaimer: The information herein is of general nature and should not be treated as legal advice, nor shall it be relied upon by any party for any circumstance. Specific legal advice should be sought by interested parties to address their particular circumstances.